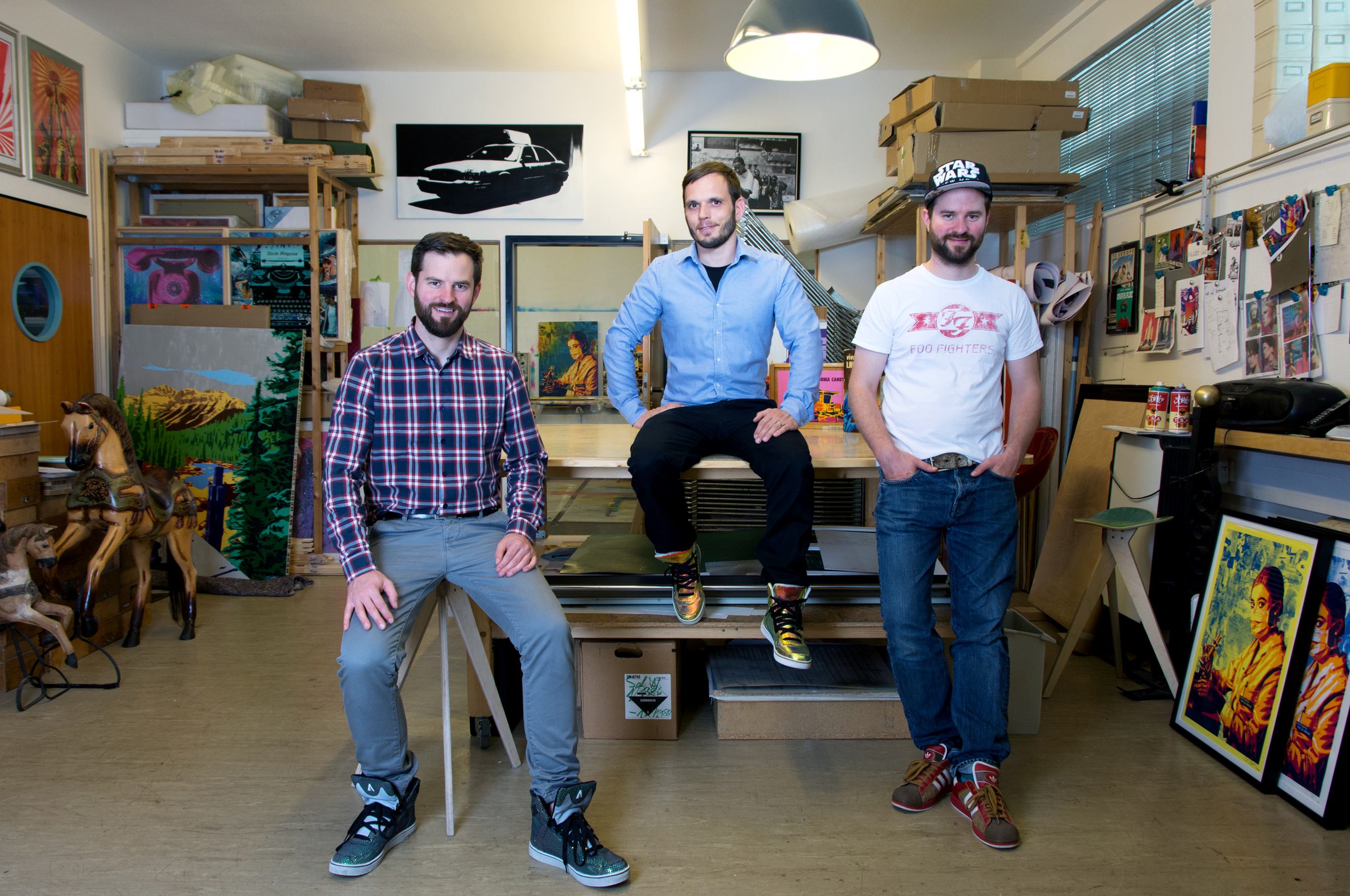 All 3 of them live in Giessen near Frankfurt, Germany

The multi-award-winning street art collective creates an ambivalently glamorous world in NEO POP with EMPIRE of TRUE LOVE. They transform facades of large buildings into monumental visual worlds, while paintings, objects, sculptures and graphics are created in the studio.
3Steps is the initiator and curator of the international street art festival RIVER TALES. They have been awarded as “Cultural and Creative Pilot Germany” by the Federal Government of Germany. In 2017, Haas & Gschwandtner presented the collective for the first time at art KARLSRUHE in a one-artist solo show. This was followed by exhibitions in Vienna, Salzburg, Aachen, Wiesbaden, Frankfurt and Berlin. In addition to art on building murals for clients such as Deutsche Bahn or Klarna, they realized projects for UNICEF and Greenpeace. Most recently, the collective won two new prestigious Kunst am Bau projects in the state capitals of Mainz and Berlin. 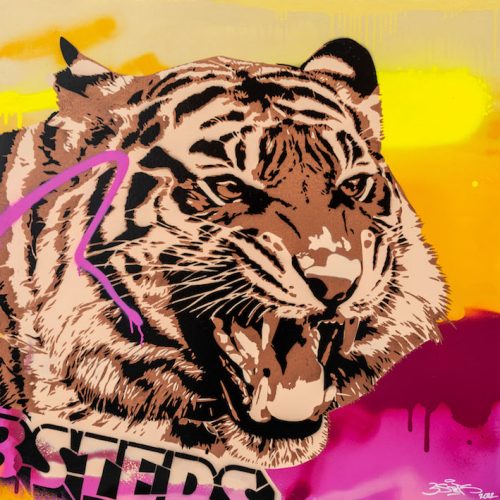 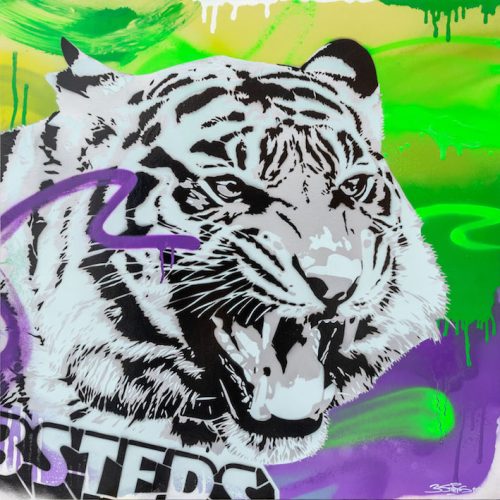 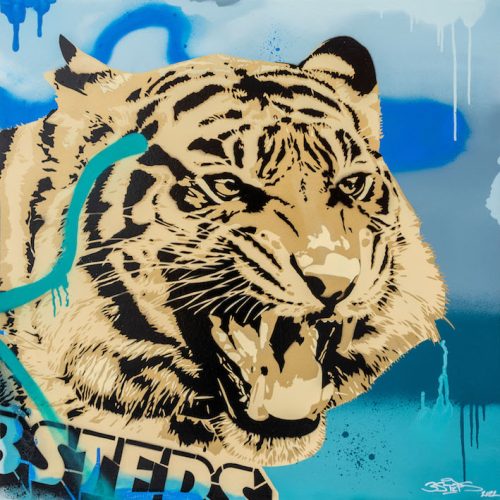 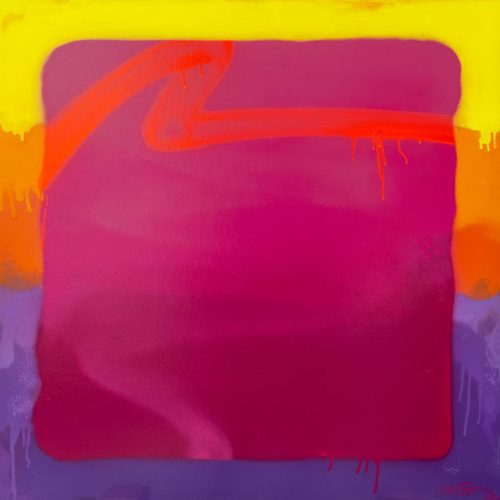 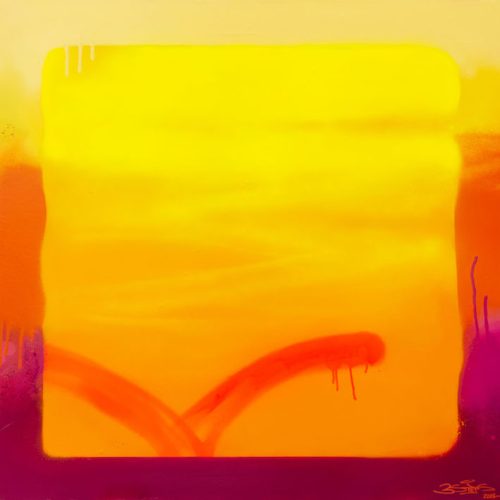 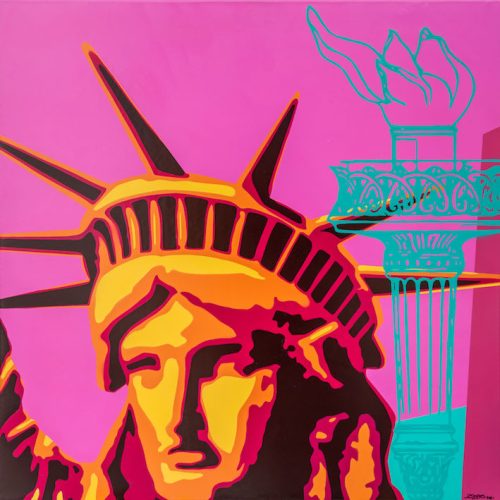 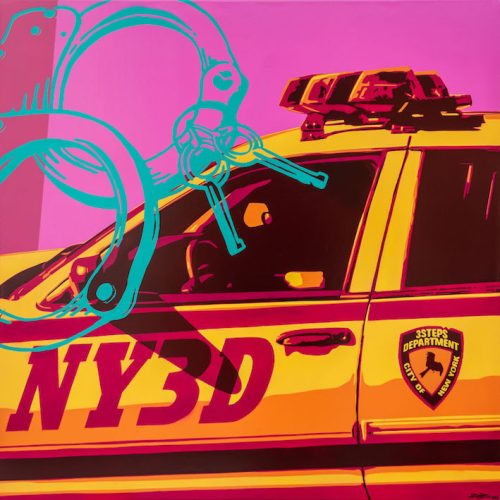 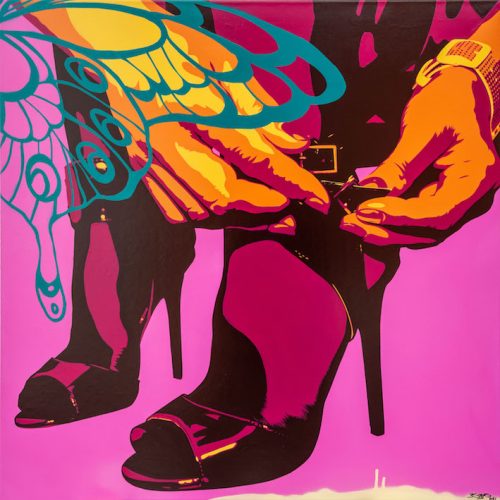 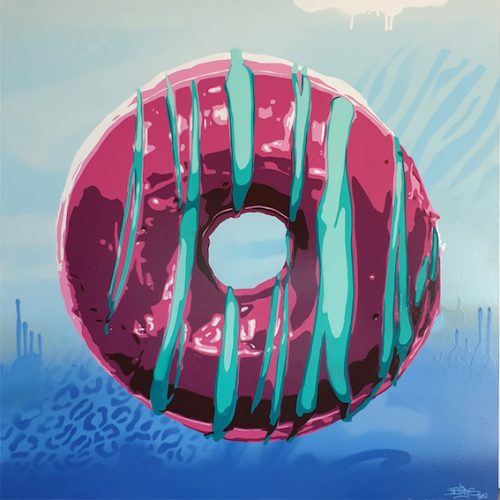 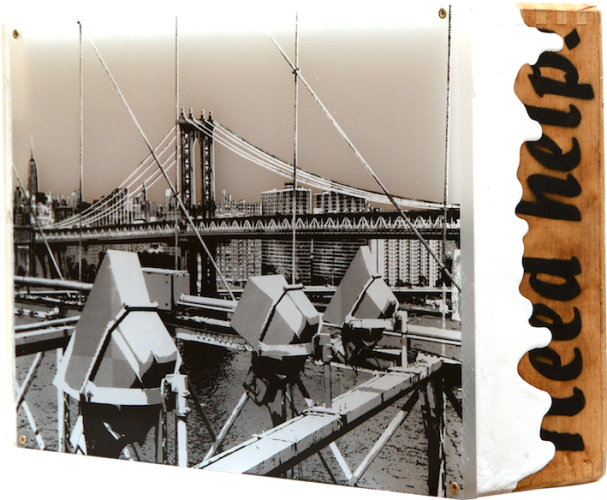 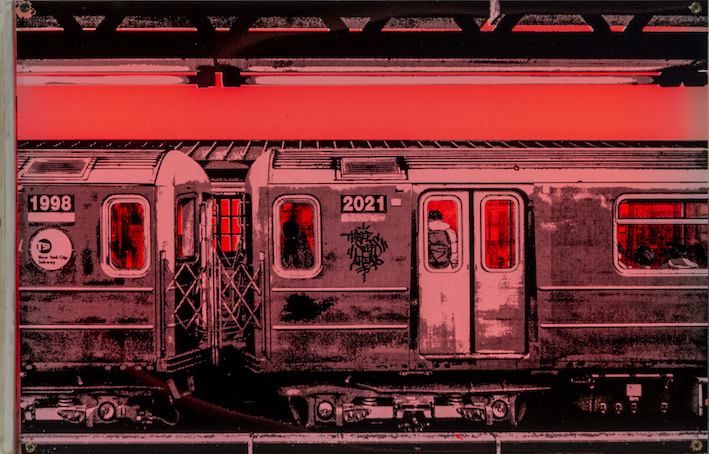 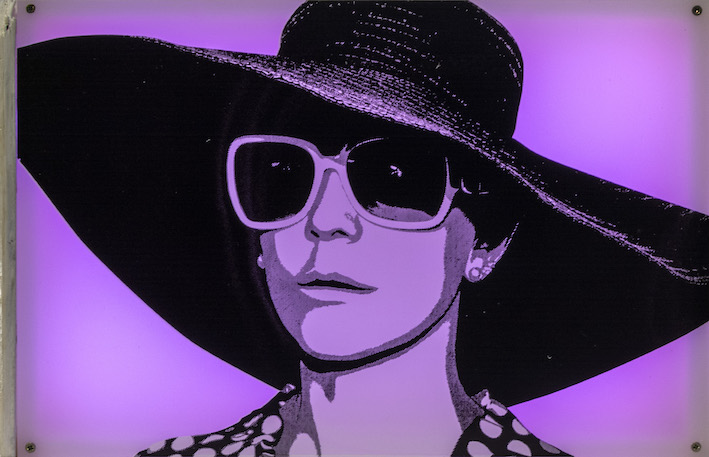 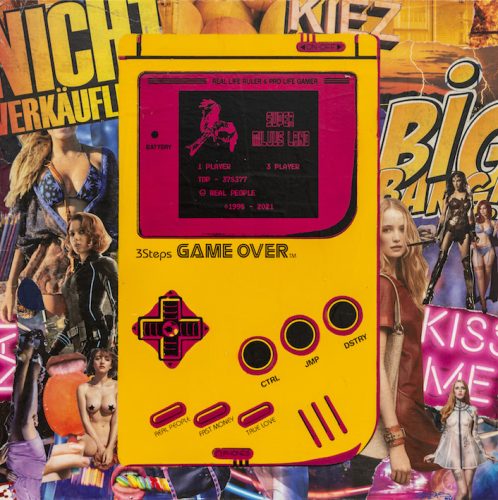 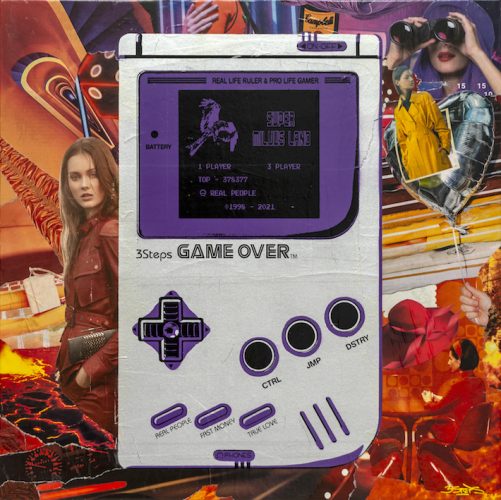 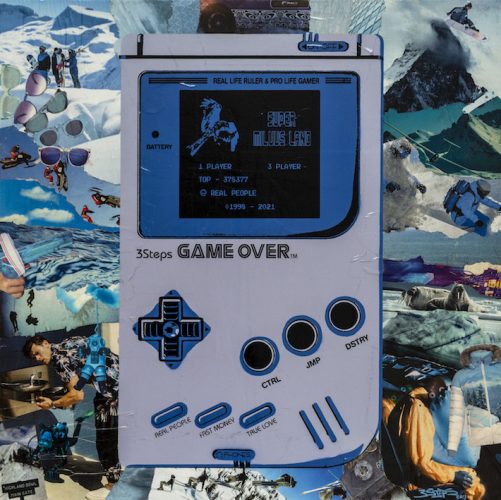 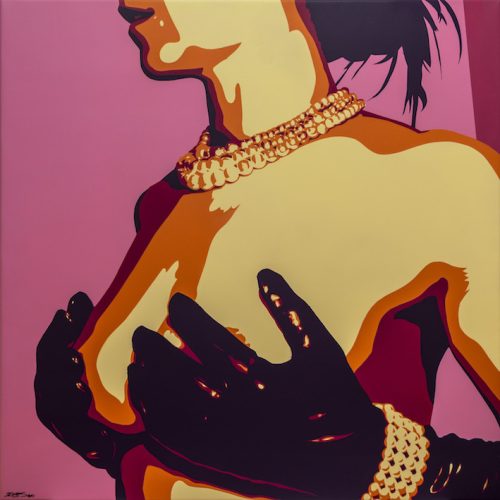 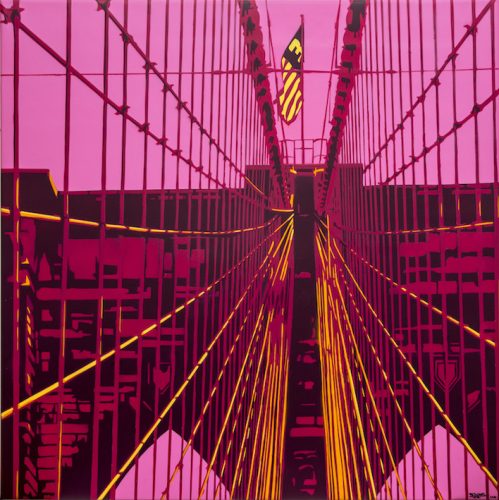 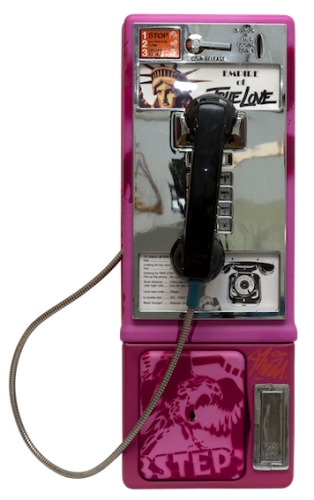 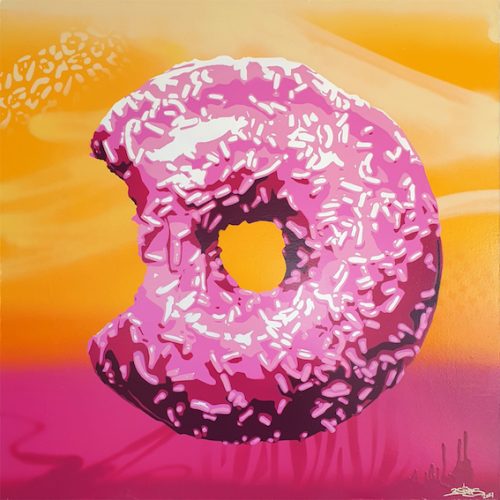 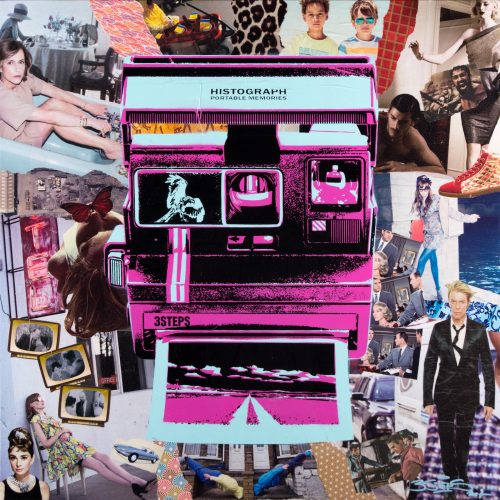 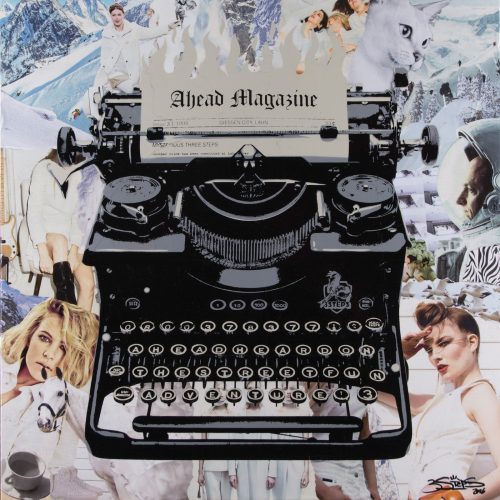 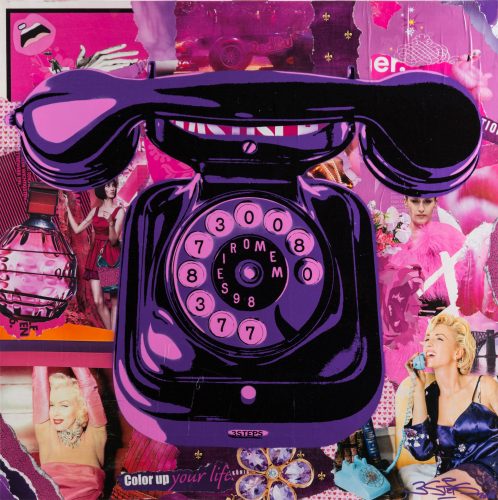 3 Steps: Telephone – Color Up Your Life » 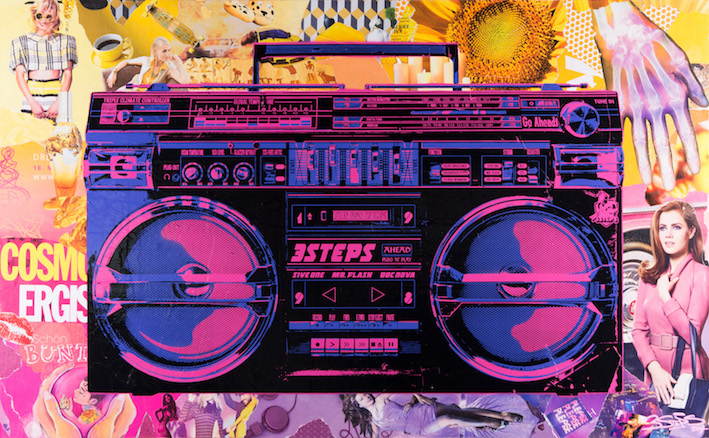 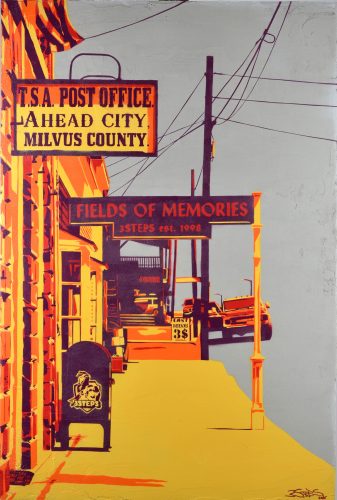 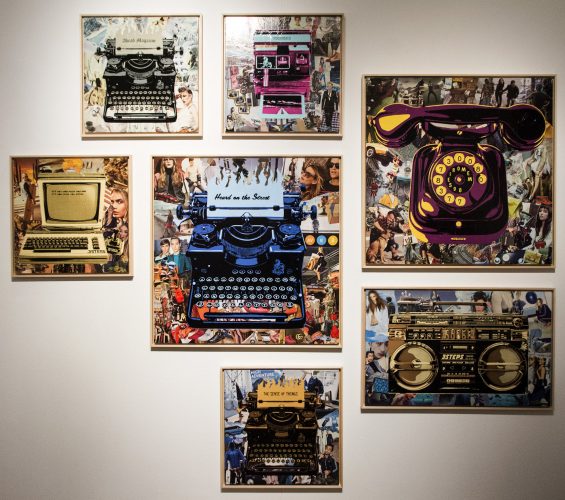 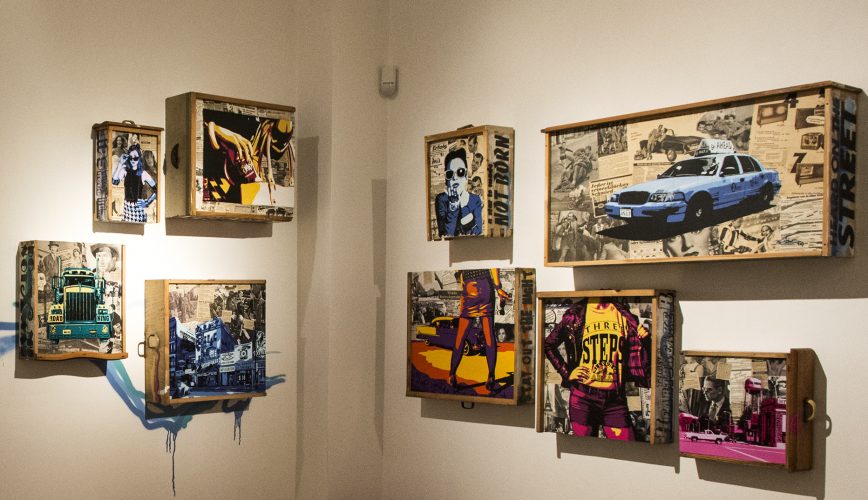 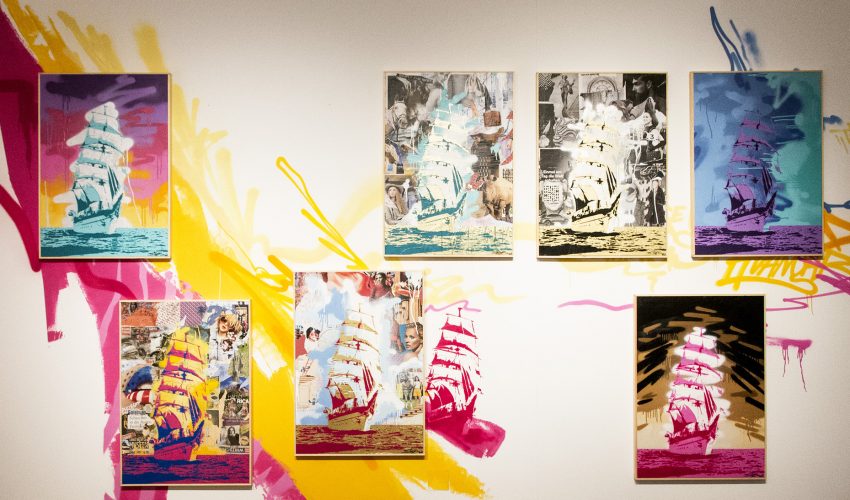 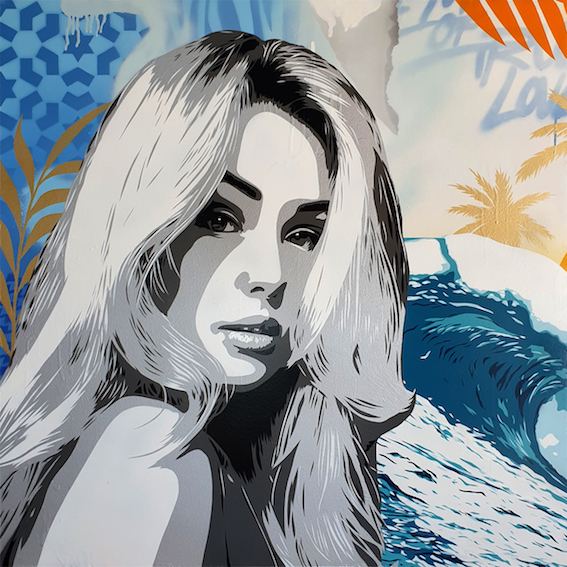