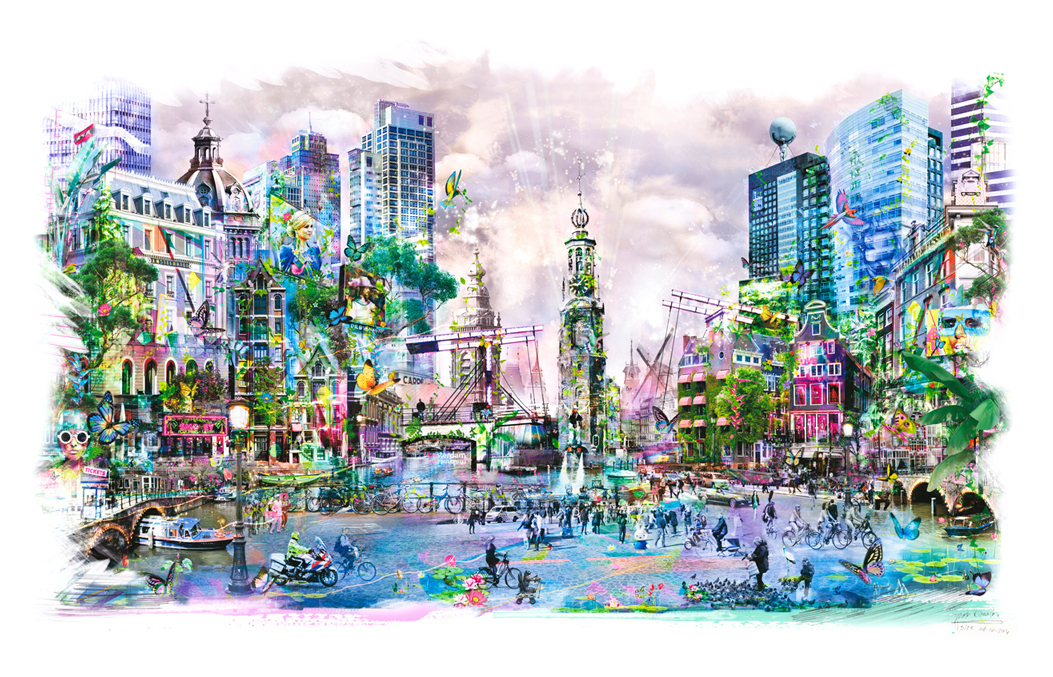 University of Amsterdam, The Netherlands

Lives and works in Amsterdam, The Netherlands

Joseph Klibansky ventures into the territory of phenomenology and revisits matters related to perception that have fascinated philosophers and art historians, and have equally captured the attention of artists. What interests him is the correlation between appearance and that which appears, and the way in which this correlation allows us to understand the relationship between the self and the world. His landscapes annul the concept of a border through which one defines one’s belonging to a place, they end up representing a world-nation in which different identities annul one another by overlapping. Born in 1984 in South Africa, he currently lives and works in Amsterdam. 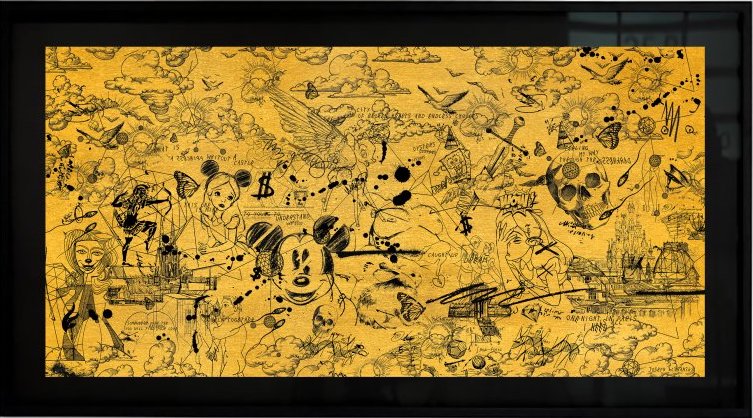 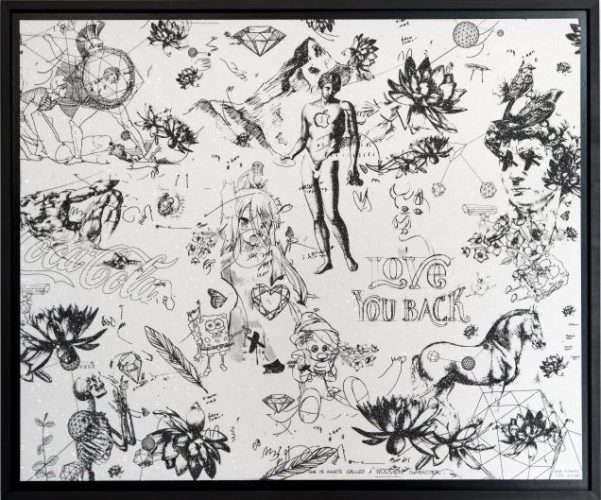 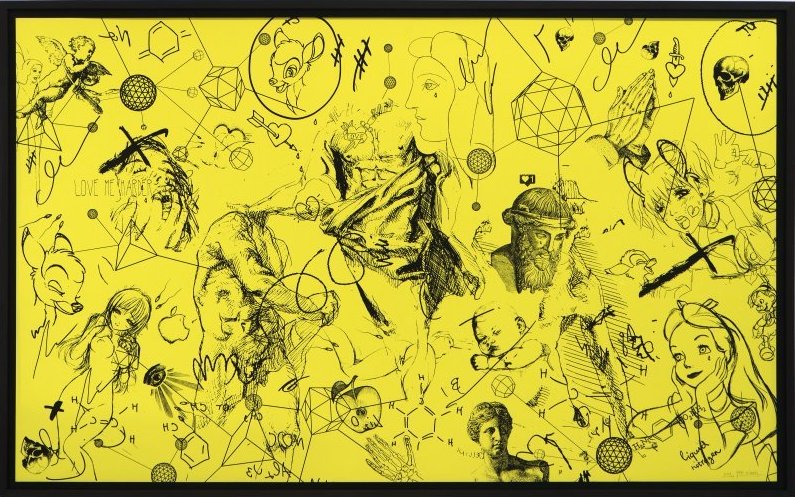 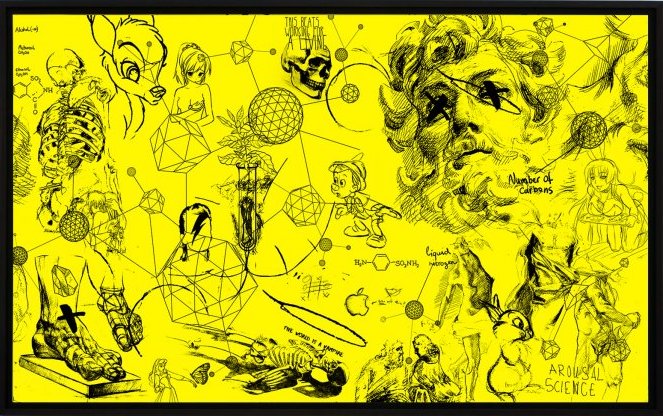 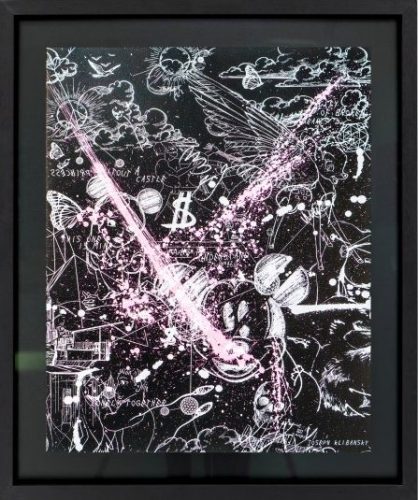 Joseph Klibansky, Caught Up In A Dream » 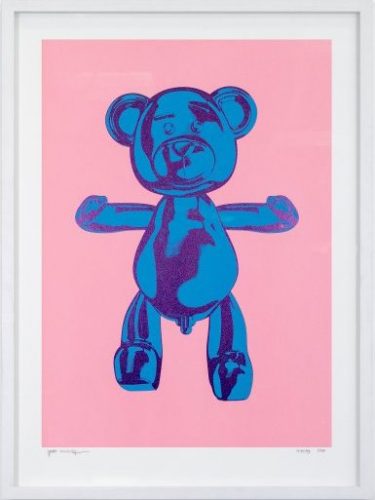 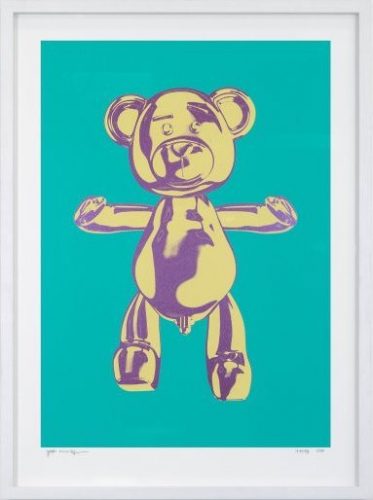 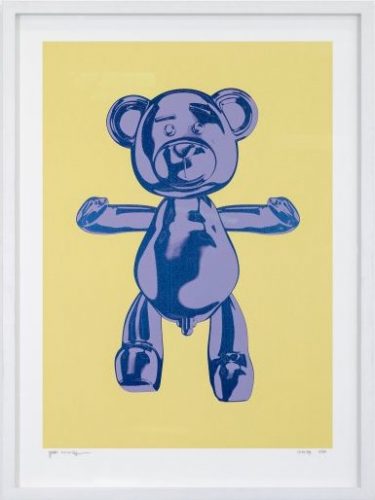 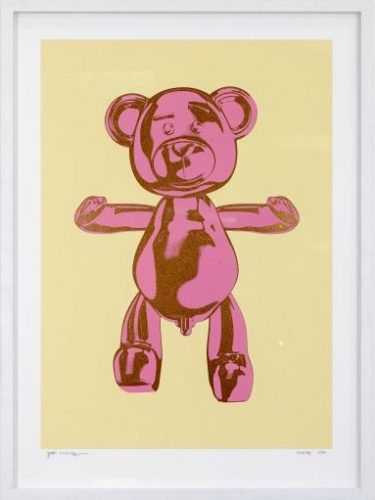 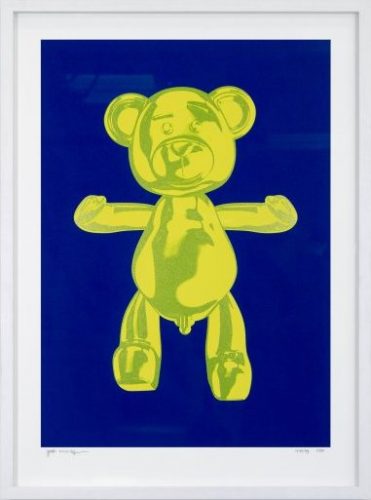