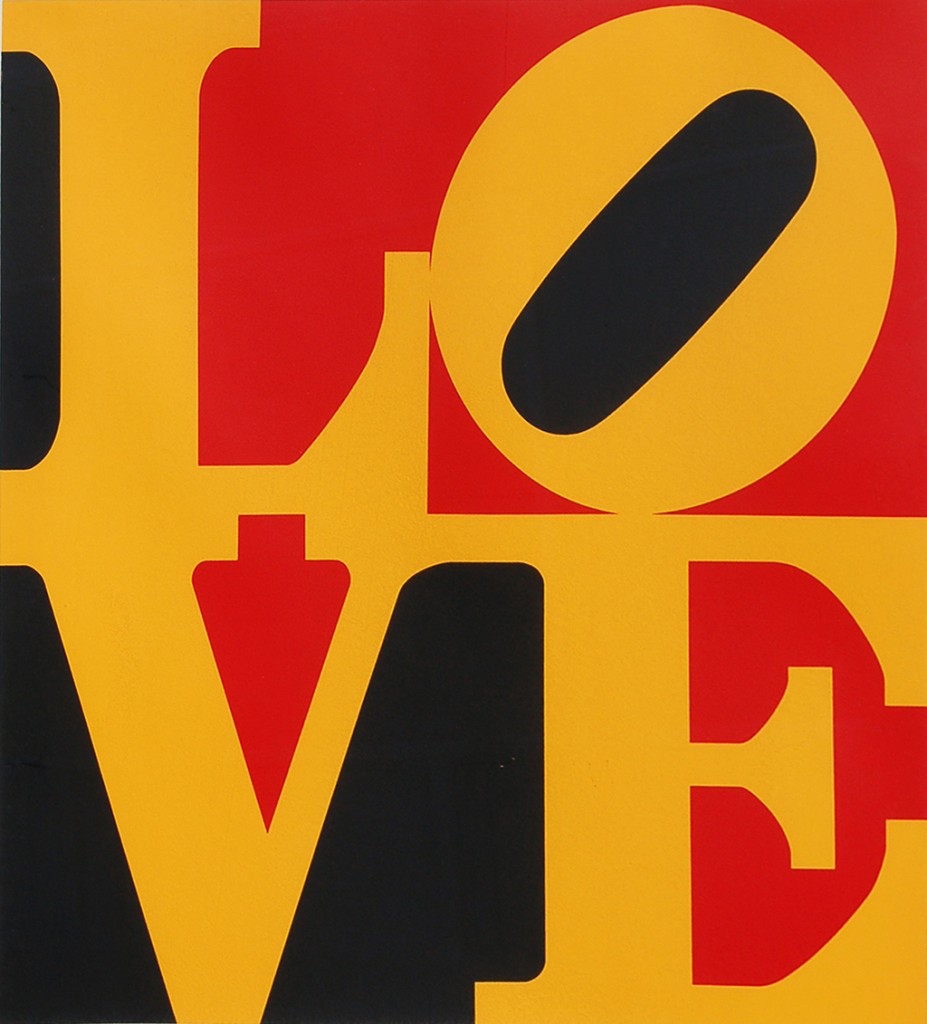 Robert Indiana was born 1928 in Indiana as Robert Clark. Being one of the preeminent figures in American art since the 1960s, Indiana has played a central role in the development of assemblage art, hard-edge painting and Pop art. A self proclaimed “American painter of signs,” Indiana has created a highly original body of work that explores American identity, personal history and the power of abstraction and language, establishing an important legacy that resonates in the work of many contemporary artists who make the written word a central element of their oeuvre.

Indiana’s work often consists of bold, simple, iconic images, especially numbers and short words like his best known example, LOVE which is a subject of great spiritual significance for the artist. Initially experimenting with a composition of stacked letters Indiana subsequently turned this inventive design, a formal departure from his previous works, into different hard-edged color variations on paper. Later on LOVE has become an icon of modern art.

Although acknowledged as a leader of Pop, Indiana distinguished himself from his Pop peers by addressing important social and political issues and incorporating profound historical and literary references into his works. 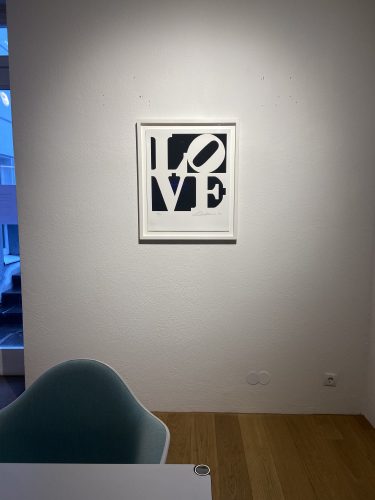