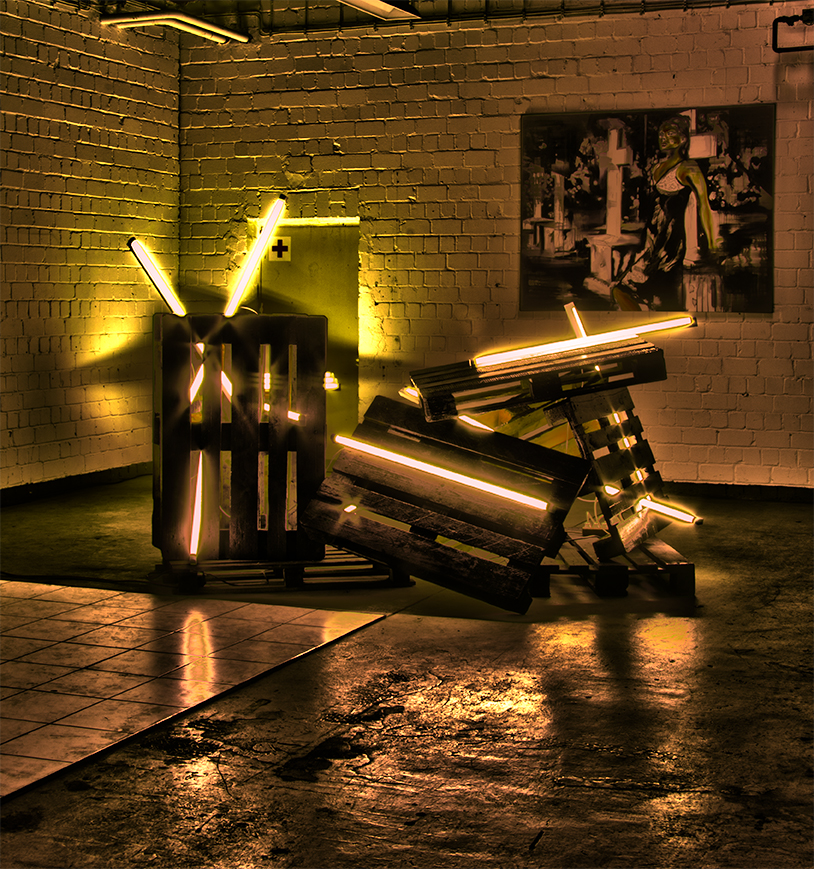 Istanbul and its Armenian heritage
Deniz Alt, Frankfurt Städelschule graduate, explores the sensory perception of human beings in his paintings, installations and texts. Since the founding of the city Istanbul it has been a place of many cultures. A cosmopolitan city that has long promoted the diversity of art, culture and education. Great breaks, political upheavals and foreclosure of modern developments are partly responsible for the decline of the high culture of this city.

This stagnation led to a sustained weakening of educational work and thus also of the culture of remembrance. Part of this reduction concerns the Armenian heritage of this city. But this reduction makes you curious, because it can also create new space. The artist seeks this place in a painterly reduction, he captures the “past modernity” and the fast pace of our time and lets it literally go. Exaggerated figures and blurred architecture dominate, as well as the colors red, black, white, but also powerful colors such as orange and green return in his work. For 18 years, Deniz Alt, German Turk with Armenian roots, has been working intensively on the fate of the Armenians and their cultural activities under the rule of the Ottomans. Their tragic fate influences the politics of the present and is on closer inspection sometimes one of the reasons for today’s escape. The artist explores the question of one’s own identity and the identity of society.

In addition to the figurative and abstract paintings, installations and texts, Deniz Alt expands his oeuvre in his Istanbul landscape series. These landscape paintings, like his figurative works, contain the very concept of the culture of remembrance.

On private journeys, the artist photographs and documents old decaying mansions, which must give way to modern architecture, both inside and out. This switch means change. This change forms the basis of our perpetual perception of people and societies. So they are time fragments that we look at in Deniz Old’s works. The depicted rooms and houses in the landscape paintings may not exist at this moment in which the artist has captured them. Likewise the people who find their expression in the portraits and figurative elements.

In his travels to Istanbul, Buenos Aires or Montreal, the artist sought a more personal way of expression in his quest for more objective language, and the artist succeeded in finding Anatolian traces, predominantly Armenian, in cities on other continents. In this exhibition, the artist attempts to capture the diverse heritage of Armenian architects in the cosmopolitan metropolis of Istanbul. Armenian architects, especially the Balyan family, have shaped the Ottoman architecture in this city. Your heritage could help build bridges back into our day. For more than 500 years, Armenian architects have served the Ottoman rulers as builders and architects, leaving their mark in all parts of the city and beyond, including in the Anatolian lands. A long epoch of cultural diversity shaped this Ottoman capital until 1908. Is Istanbul also an Armenian city for the last 500 years, and what is left of the Armenian heritage? The artist Deniz Alt explores this question in his new works. 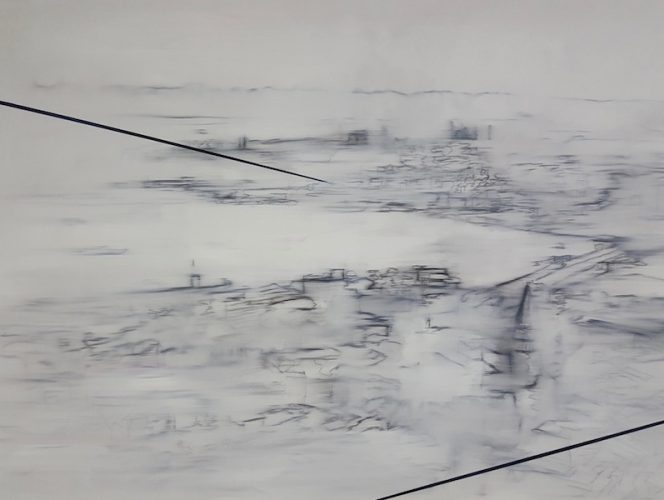 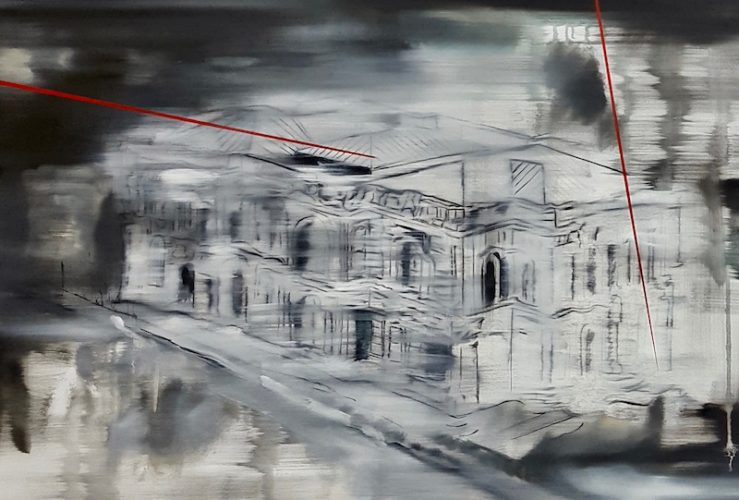 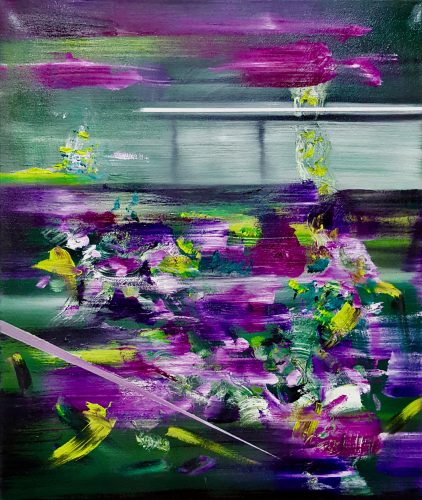