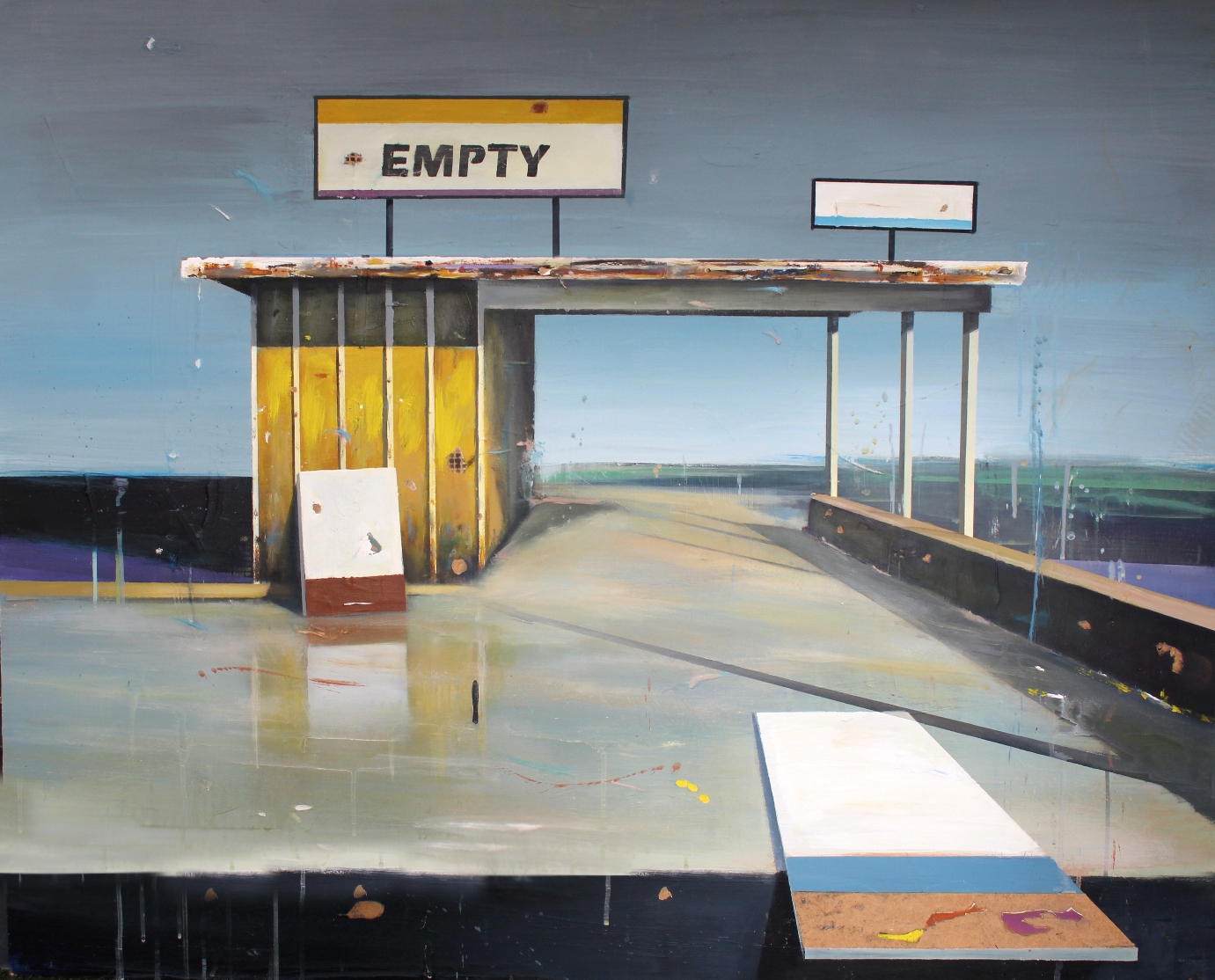 The Illusion of Real Space

The Illusion of Real Space

Just one week before the start of the Easter festival in Salzburg Gallery 2CforArt is opening the next exhibition with works by Croatian artist Igor Taritas, for the first time to be seen in Austria. The opening will take place on Friday, March 11, 2016 at 18:00. The artist will be present.

Space is the central aspect in Igor Taritas’ works. The artist does not mean the physical space only. He rather describes space as a multidimensional being enabling life on our planet which affects our own actions as spiritual beings with a room’s inherent energy.

Igor Taritas creates mainly empty spaces of surreal and melancholic atmosphere. With perspective and geometric surfaces the artist gradually builds paintings that create a surface and third dimensional interaction. The interiors are stripped off inessential elements. Certain exterior components such as architecture, rails, roads often dominate the painting. With scraping, expressive colour dripping and stained surfaces on his paintings he creates an illusion of real space intertwined with inner spirits.

Abandoned rooms, empty industrial buildings are a reflection of our society. As in the deserted rooms in Kiefer’s works and Weischer’s works Igor Taritas adresses human destiny. These spaces become monuments of our decaying society. 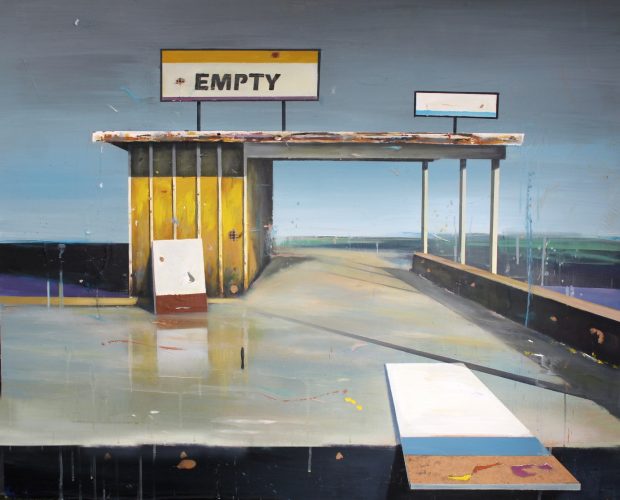 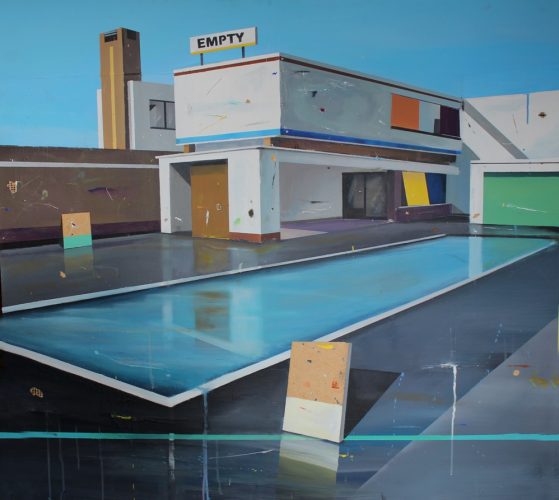 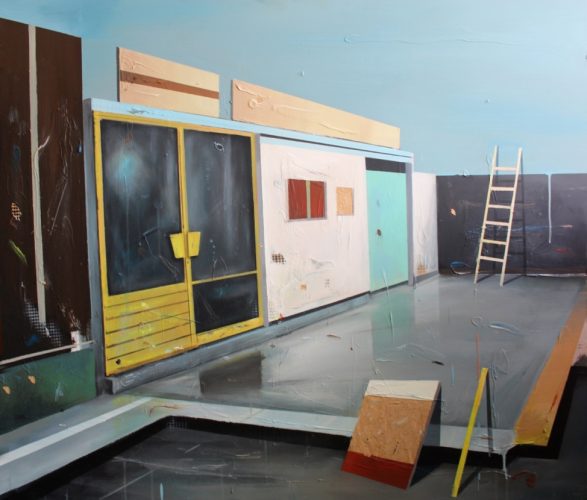