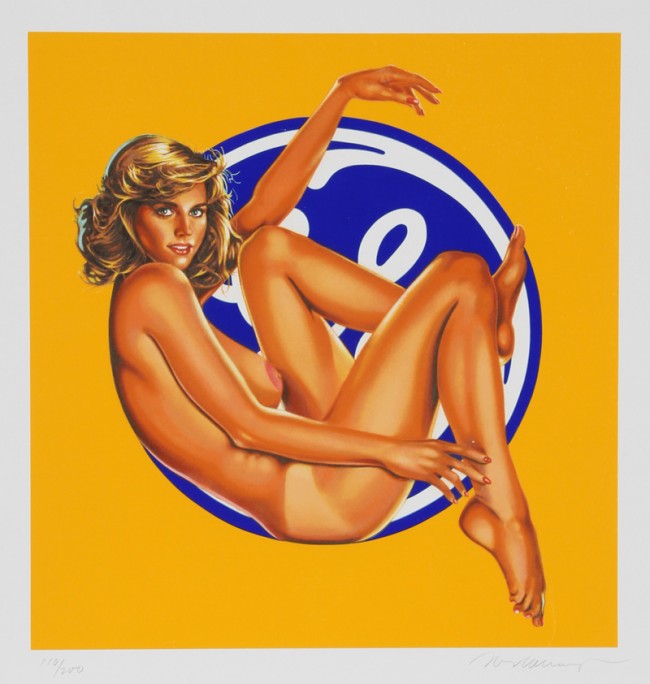 Mel Ramos was born 1935 in Sacramento, California. Besides the absolute superstars of the scene such as Warhol and Lichtenstein Mel Ramos is considered one of the protagonists of Pop Art. His works are unique, despite some parallels to Warhol and Lichtenstein: colorful, close to photorealism and very clear and direct in their statement. The opening will take place on Friday 22 November 2013 at 18:00.

The popularity of his works is evident in the fact that since 1959 he has participated in more than 120 group shows. He has enjoyed great success and critical acclaim as an adventuresome artist with the creativity and sense of humor it takes to remain on top. Mel Ramos received his first important recognition in the early 1960s. Ramos, along with other artists such as Andy Warhol, Roy Lichtenstein, Claes Oldenburg and James Rosenquist, produced art works that celebrated aspects of popular culture as represented in mass media. His paintings were shown along with theirs in major exhibitions of Pop Art both in this country and in Europe and were reproduced, often with irony, in books, catalogs, and periodicals throughout the world.

Between 1954 and 1958 Ramos studied at the Sacramento City College, the San José State College and the Sacramento State College, finishing with an M.A. From 1958 he taught at various institutions including Elk Grove High School, Mira Lama High School and California State College. In 1962-63 he began a series of garishly colored super-heroes taken from comic strips using a thick oleaginous pigment. In 1963 he was first included in a collective exhibition in Pop Goes the East at the Contemporary Art Museum, Houston.

In 1964 he had his first one-man exhibition at the Bianchini Gallery, New York. In 1965 he developed a specific kind of Pop Art iconography by combining nude pin-up girls from American magazines and advertisements with branded products. 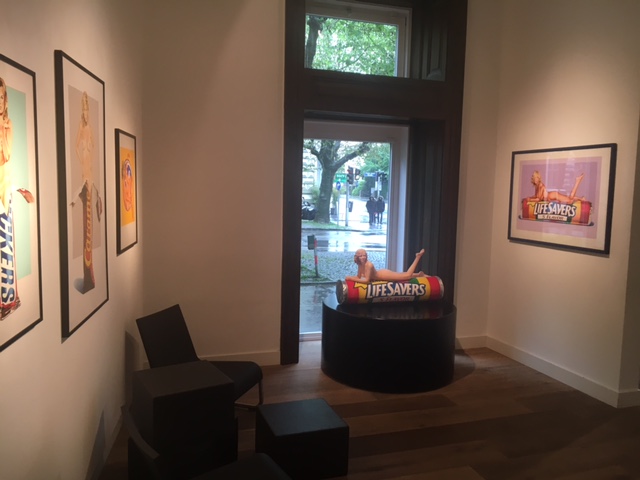 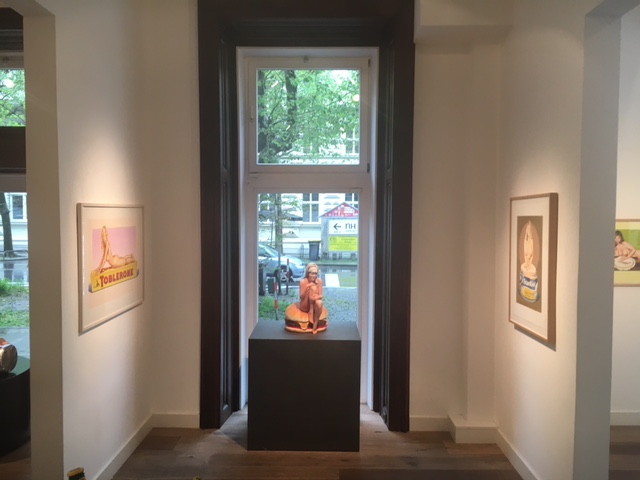 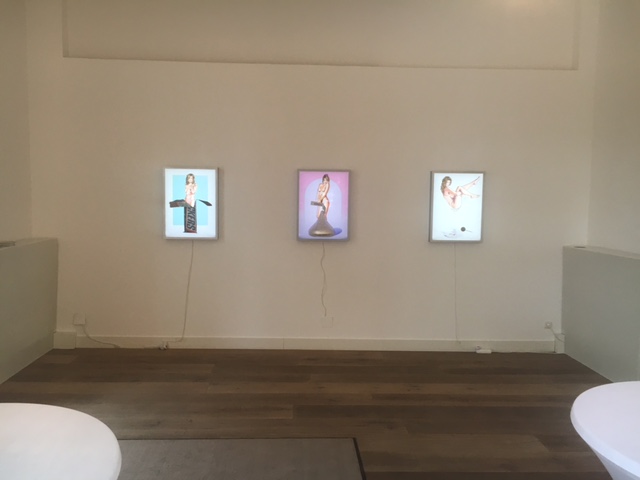 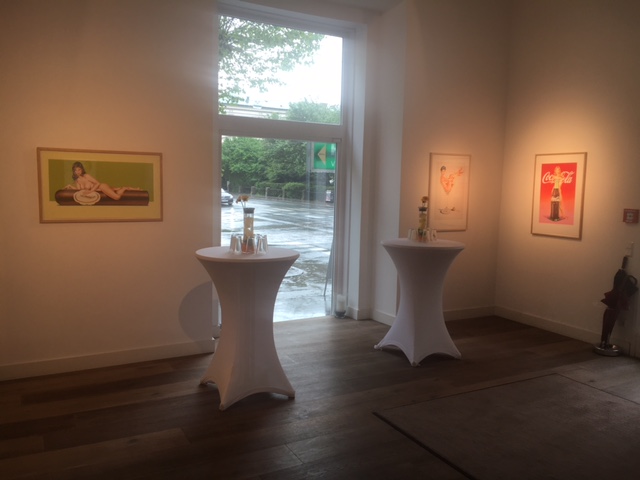 installation view »
We use cookies to ensure that we give you the best experience on our website. If you continue to use this site we will assume that you are happy with it.Ok