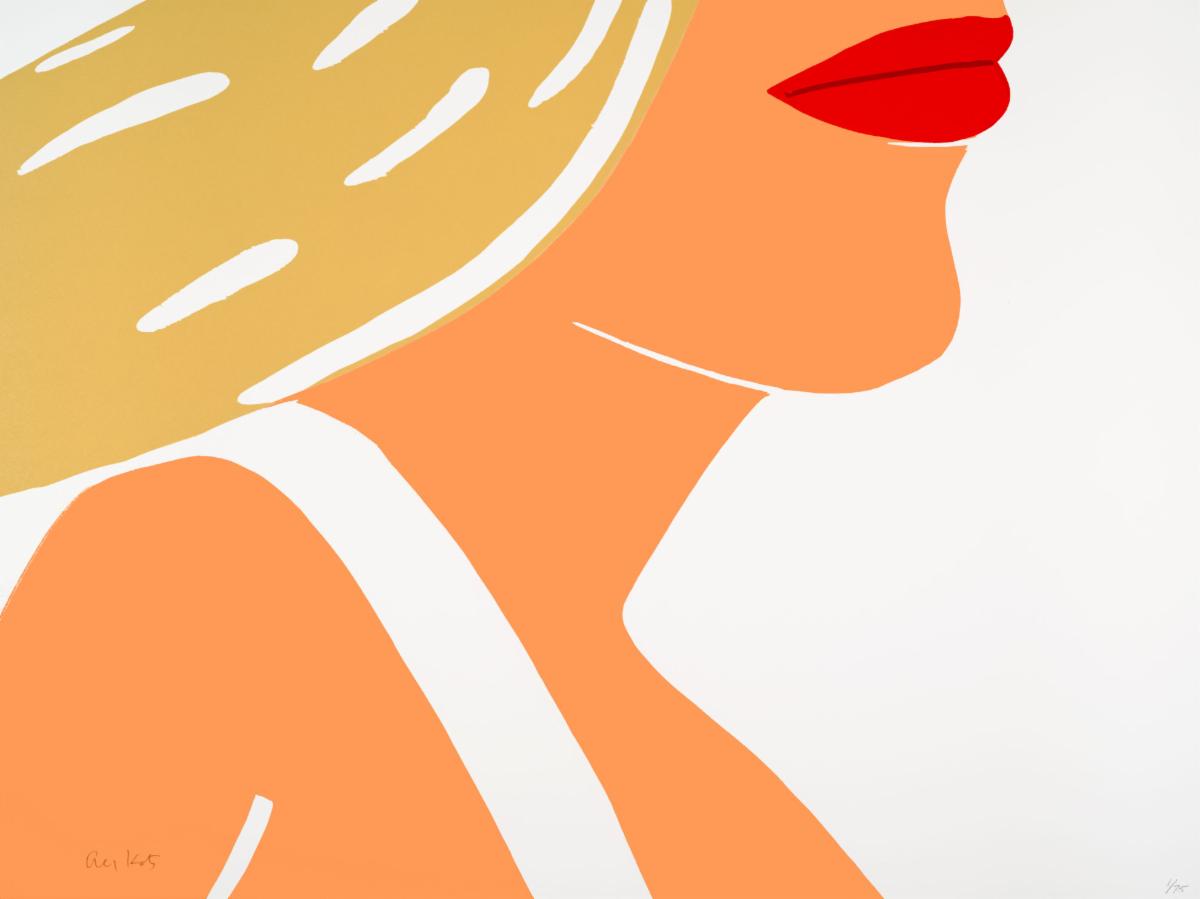 Katz sees himself as a post-abstract painter who, in his realistic painting style, arranges the figure elements and sign elements in such a way that the observers combine them “in their heads” themselves. Katz is interested in the elementary question: What is reality? Taking this question as a starting point, he has spent the past 50 years repeatedly exploring possible ways with which “realism” can be redefined. Color and light play a central role in his works. Thus, even despite the ostensible realism, he pays less attention to the motif than to the look and style, i.e. the appearance. 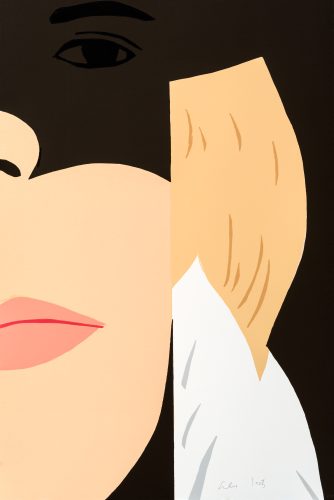 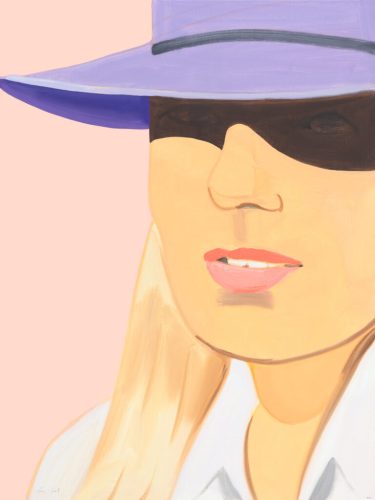 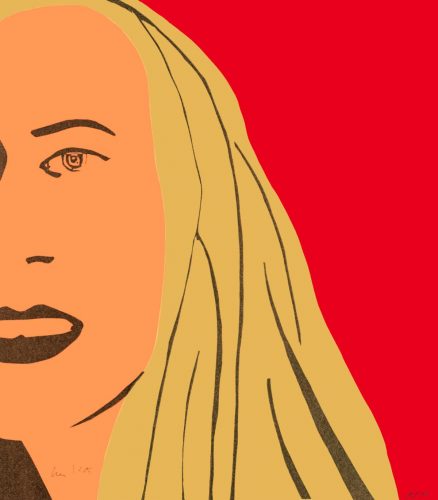 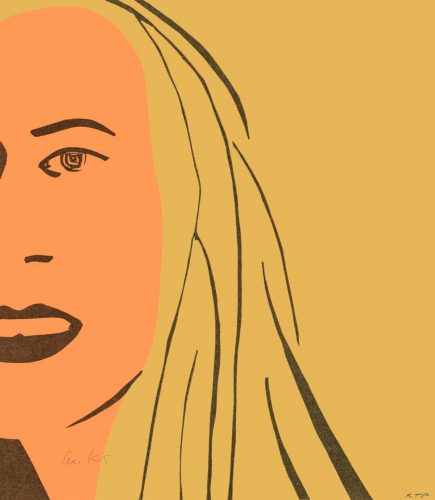 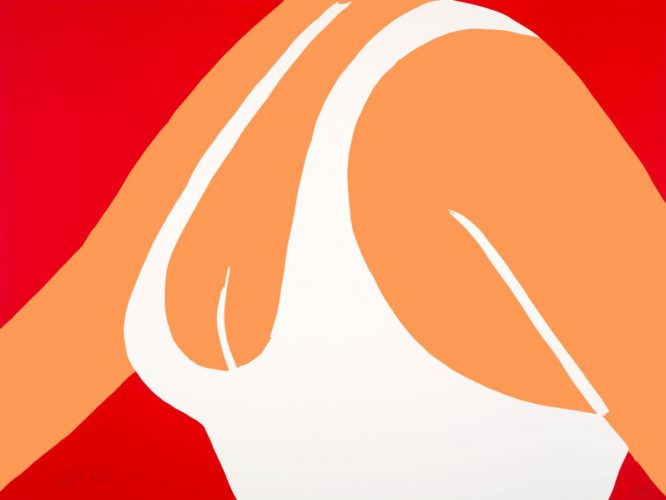 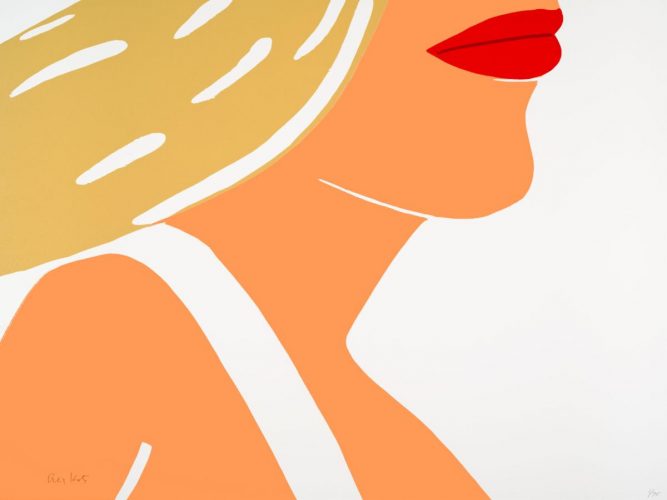