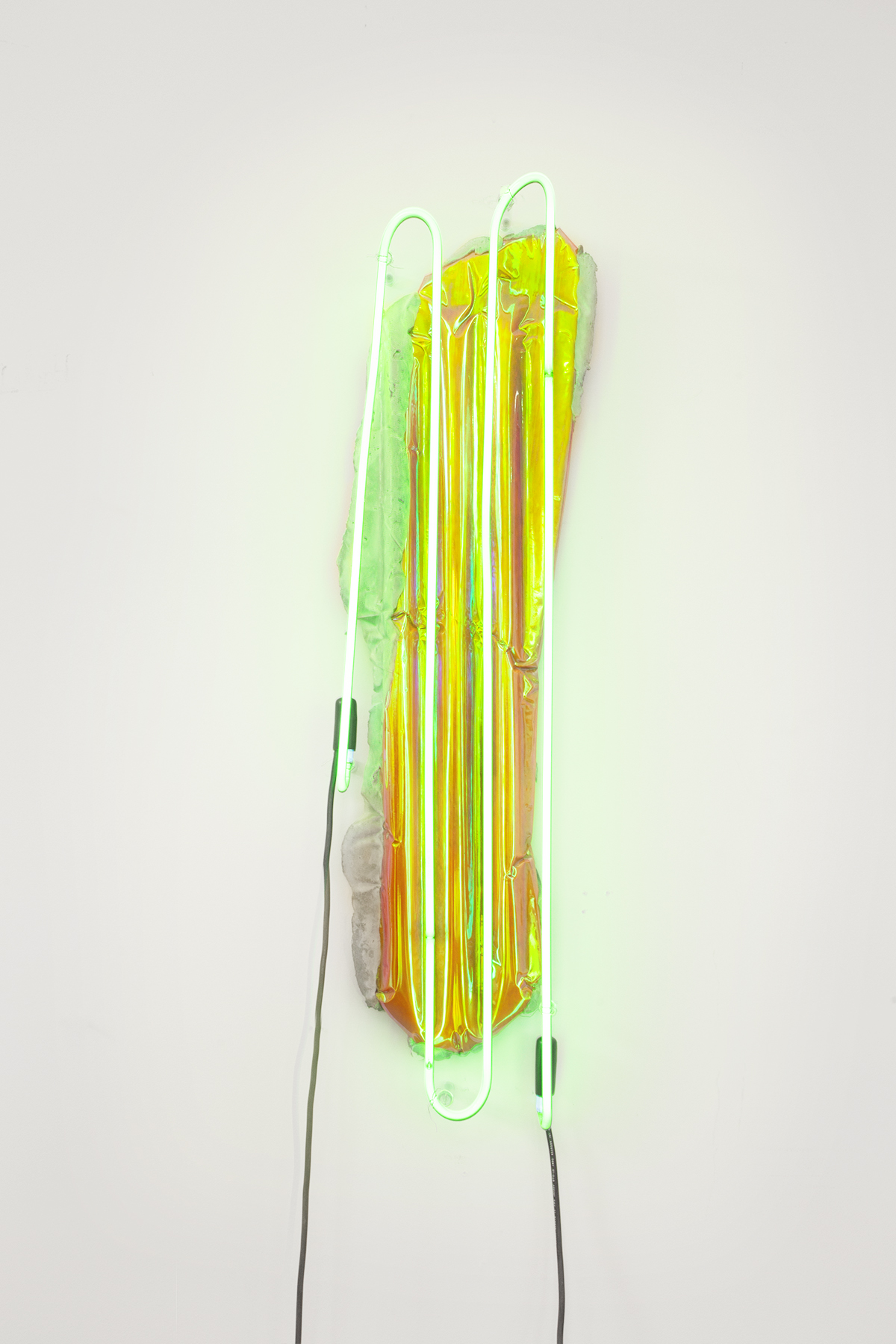 From 6th October, the promising Polish artist Mateusz von Motz will be showing works for the first time in Austria under the title “Multiverse”. The vernissage will take place on Saturday, 06. October 2018 from 18:00. The artist is present in person. In a live performance, a work of art made of concrete, steel, light and a special color foil is created interactively.

Born in Poland in 1985, Mateusz initially studied art history, philosophy and political science, followed by architecture studies. In the same year, at the age of 30, Mateusz von Motz turned his attention to art. In 2016, he completed his studies in the field of photography at the Academy of Fine Arts in Nuremberg as a master student of the well-known photographer Jürgen Teller. Since 2017 he has been studying at the Sculpture Department of the Royal College of Art in London. Memories, space and deconstruction are subject areas with which Motz deals intensively.

During his education at the Nuremberg Academy von Motz learned his profound understanding of the most diverse artistic techniques. In his works, he uses a variety of basic elements of design, graphics, painting or photography. Another component to refine his work is the study of sculpture in London. This provides him with the basics to design and to create spaces. The space itself, and the deconstruction of real and not real spaces have always fascinated von Motz.

Von Motz deals with the question of whether there is space in general, whether one can define space or whether space does not exist and he himself, as an artist, creates so-called “non-places”. 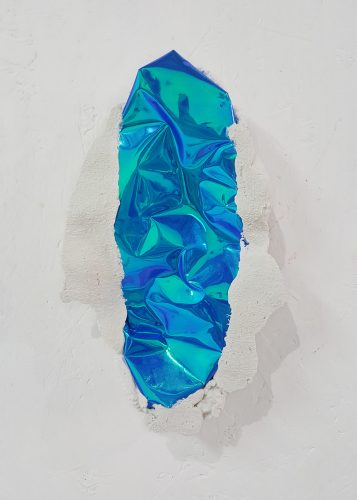 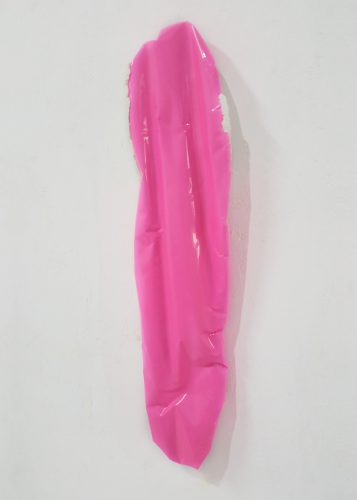 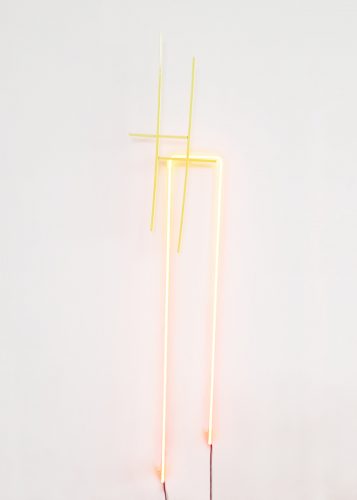 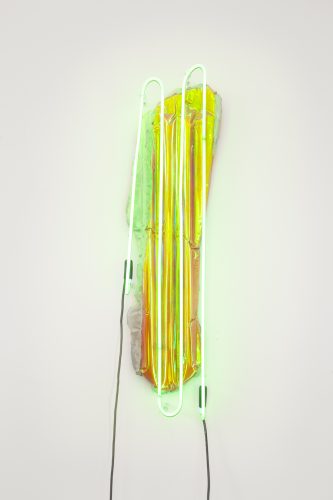 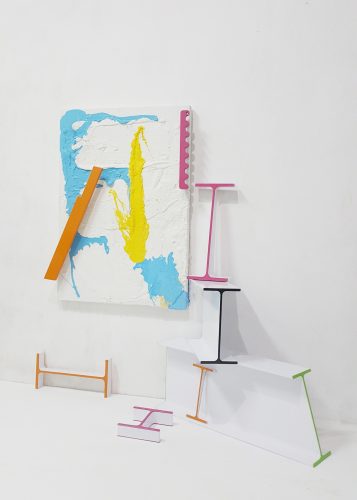 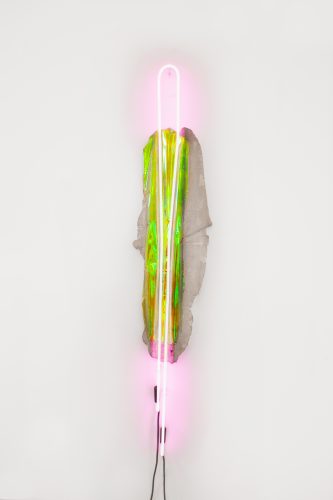 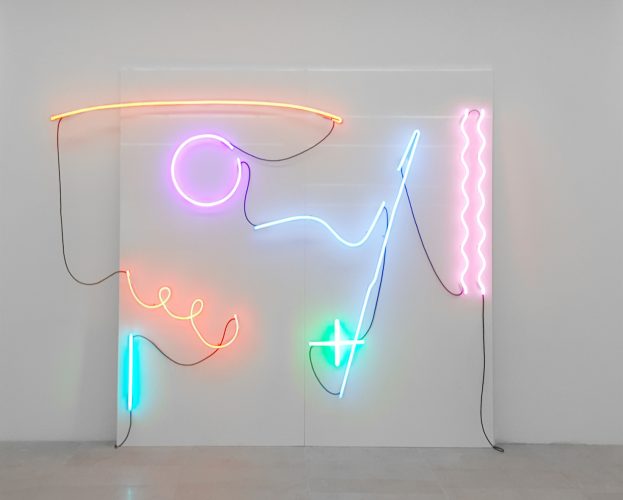 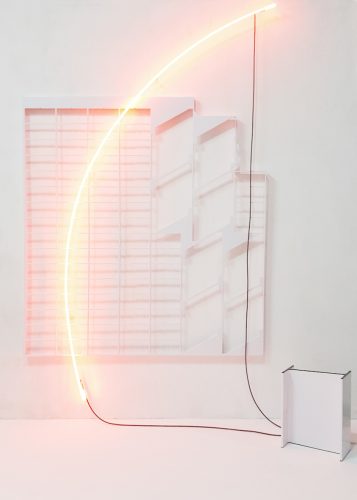