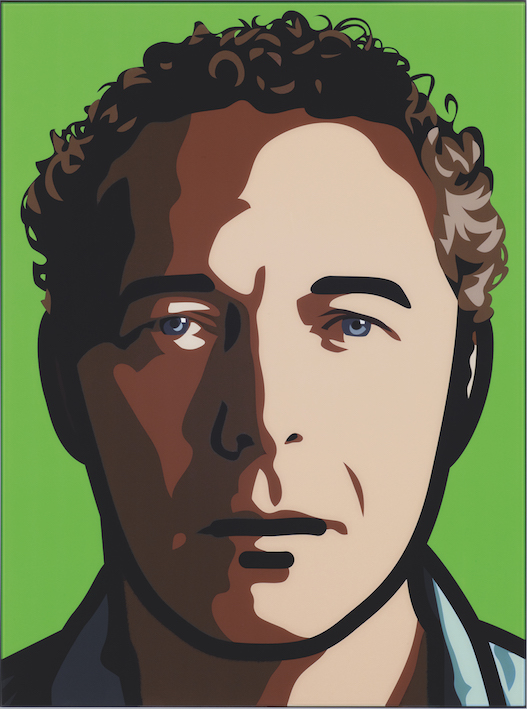 lives and works in London, UK

Julian Opie is undoubtedly one of the most famous contemporary British artists. The starting point for Julian Opie’s works are photographs of the depicted persons, which he then digitally manipulates. Opie reduces facial expressions and bodies with black contour lines to the essentials, without losing the characteristic peculiarity of the represented person. These appear to be even more pronounced by the striking simplification, as in the cover design of the Best-of-Blur album. 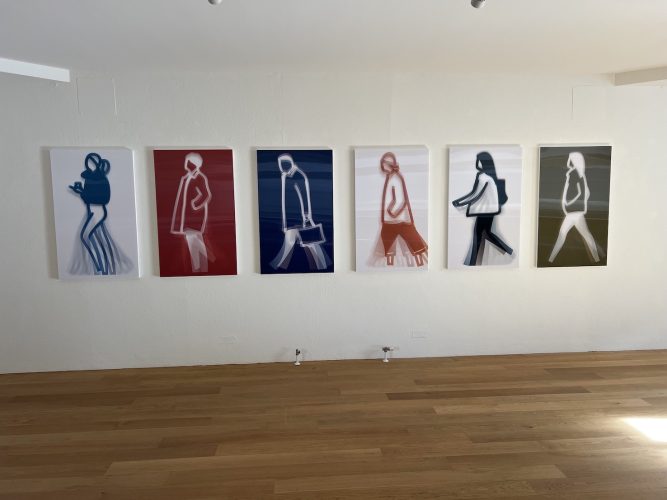 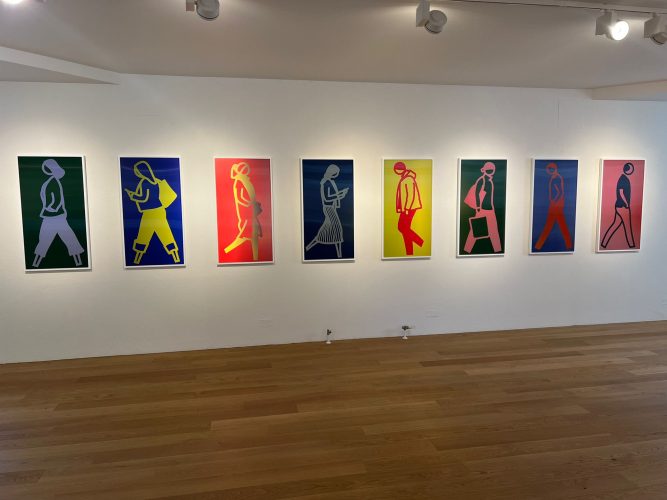 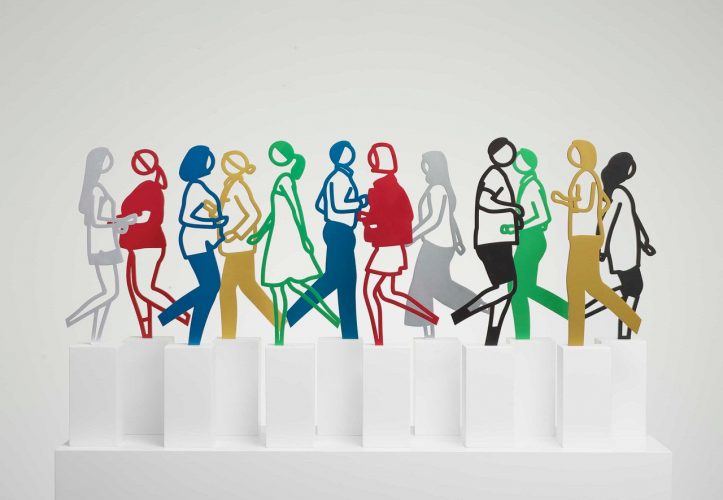