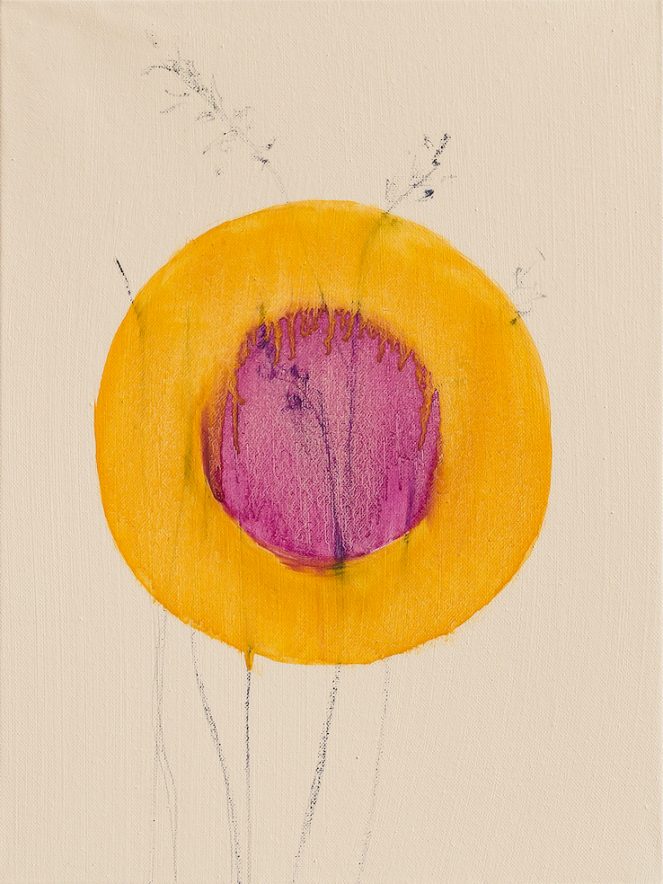 From April 8th, Julian Khol will present his latest work at Gallery 2CforART in Salzburg under the self-ironic title “Things to do”. The vernissage will take place on Saturday, April 8 from 11:00am. A catalog accompanies the exhibition.

Theoretically and thematically, Julian Khol has dealt with neurosciences in the recent past. Memories and moments believed to be spilled, but still affecting the future provide him the inspiration and guidelines for his latest work, which he presents in three series Human Planets, Memories of the Future and On the Tip of My Tongue.

All three work cycles revolve around experiences, moments, relationships which he translates in poetic form to the canvas. The creative process is complex. Starting from an image in his head, which has manifested itself and fascinates the artist, the discourse begins with the question of the translation, the making of a comprehensible script for the painting process, because the image in the head is not transferred to the canvas one by one. Form finding is important to transfer the thoughts into a pictorial language. The basic idea is represented in the form of another object or a completely new coloring.

The Human Planets series demonstrates this process in a pronounced manner and with great precision. The series was created in the last three months, from December 2016 to March 2017. Closed shapes and strong colors show that Khol is penetrating his deepest interior. Thus, the works are a translation of his thoughts to people who accompany him throughout his life, his partner, his children, who circle around each other like orbits in orbit, adhere to the laws of gravitation, and are also the driving force of time. The cosmos dissolves the form that stands out from the ground. The ease of the perimeter of the planets and the tension of gravitation are reproduced expressively.

On the tip of my tongue describes the process of non-grasping. Khol asks questions about what are called engrams. These stimulus effects leave structural changes in the human brain. Significant moments evoke the associations, odors, landscapes, moments that were memorable on journeys, or the movement of the plants in the wind, which can no longer be located or arranged in time. Khol transports them as an idea and reproduces an image of them. On the ground of the chalk he paints delicate flowers. The plants are barely tangible, close, but gently and gently wrapped in a veil of the almost forgotten. The movement of the plants in the wind is stored as a picture and transferred as a translation to the chalk base.

The title of the third series of Memories of the Future is a direct contradiction in itself and invites us to a little paradox. The memories do not correspond to the meaning of the definition of the future. Khol uses the title as a rhetorical stylistic device. In this series, he tries to depict perceptual processes, to arouse and to create memories that are perhaps buried and influence the future. Very clearly, in fast and concretely laid strokes, the yellow plant stems and colored delicate flower heads and buds stand out from the nebulous gray background. At second glance, this series is a different translation of the works from On the Tip of my Tongue. Khol finds another language module to paint the motive elegantly as dynamic memory and future vision at the same time. 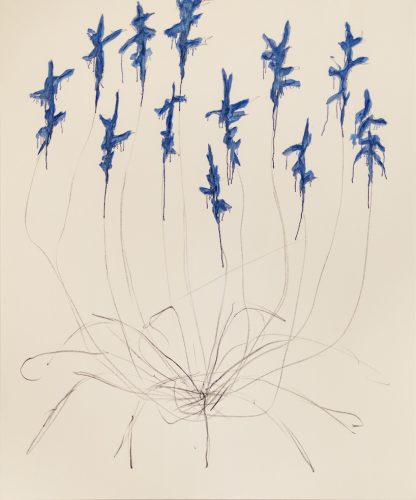 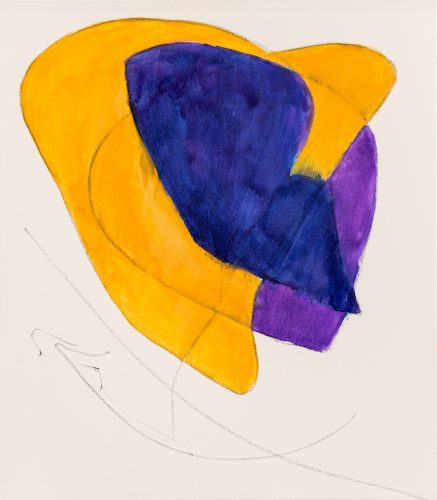 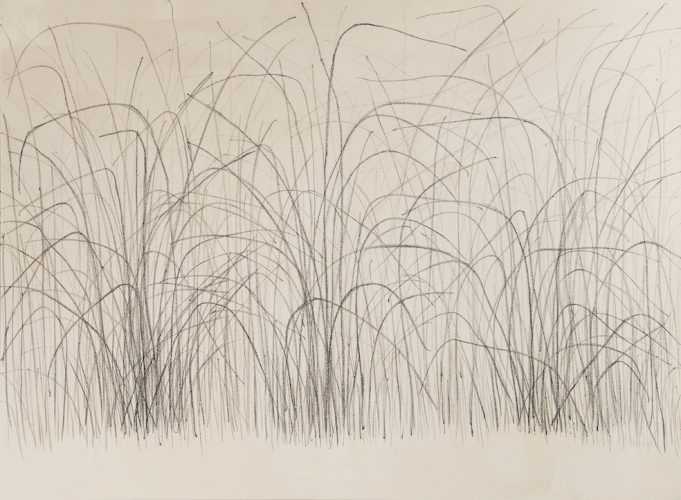 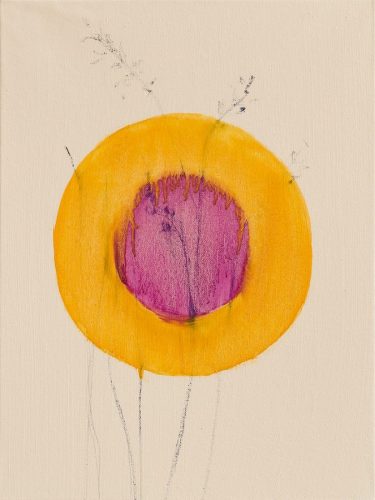 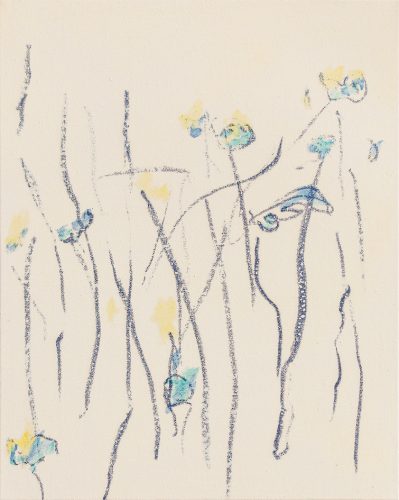